This is a very famous quote and you can see the point, but the thing that’s always worried me about it is that as a child I loved Rugby football and I loved fantasy and science fiction writing. I am a fan, almost a fanatic, and quite unreasonably enthused by both. With the Rugby World Cup upon us and my own fantasy novel published I am so far beyond excited at the moment that only the Hubble telescope can find me.

Does this mean I never put childhood behind me? 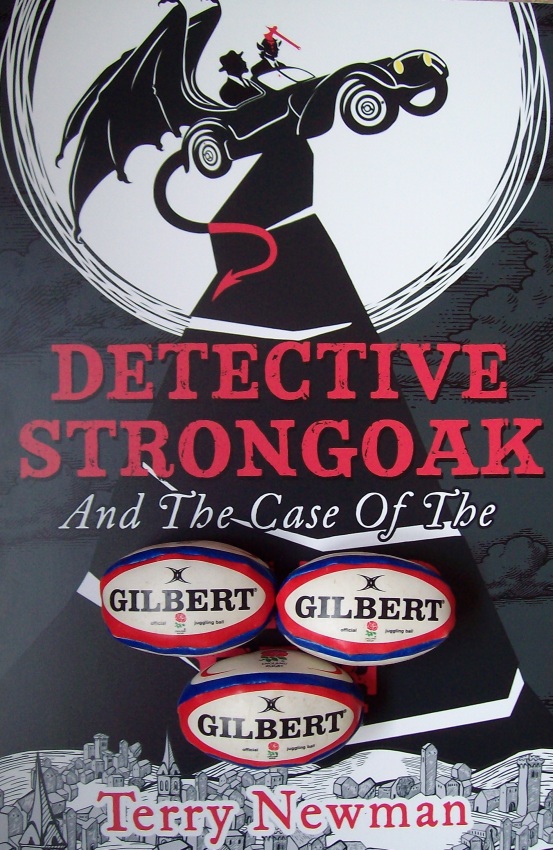 I recently read yet another disparaging dismissal of fantasy writer Terry Pratchett by a critic who had managed to read one whole book of his. The conclusion seemed to be that it was pretty childish entertainment and not a patch on something as funny as ‘Portnoy’s Complaint’, which also gave us insight into the human condition. Now I happen to love ‘Portnoy’s Complaint’ and think it is a great book, but liking it, for me, doesn’t preclude loving Terry Pratchett, Tolkien and too many other science fiction and fantasy writers to mention as well. I also think that fantasy books can give us quite an insight into the ‘human condition’ as well, and if it happens to come via dwarfs and elves too that doesn’t worry me. I prefer it from the dwarfs, obviously, as they are much more down to earth and make better detectives.

Interestingly, nobody questions my liking of Rugby, even though I started playing it at the same time I got heavily into reading SFF. Is it that fantasy and SF are just easy targets? Perhaps people just associate elves and dwarfs with childhood and don’t think the subject matter can be treated in a different, more adult, manner.

As far as I know nobody has ever approached Chris Robshaw or Richie McCaw and said to them that they should put the ways of childhood behind them either. There are probably people who think this mind you; I wish them good luck, especially if they try mentioning it to either man over the next few weeks before the final on Saturday the 31st of October. END_OF_DOCUMENT_TOKEN_TO_BE_REPLACED